Are you interested in knowing what contemporary music is?

If your answer to this is yes, you are exactly where you need to be, doing what you should be doing.

This is because, in this article, we will aptly discuss what contemporary music is from the stance of its background, definition, and characteristics.

By the end of this concise writeup, you should be able to answer the question “what is contemporary music?”

What Is the Background of Contemporary Music?

In the same vein, artists that composed or performed contemporary music can be said to be avant-gardist. This is considering how they outrightly broke the musical rule of that period. Sometimes, this involved the merging of 2 or more musical styles, playing unusual combinations on the musical instrument.

In the early stages, sub-categories such as minimalism and postmodernism were explored by the likes of Phillip Glass and John Adams.

When did contemporary music start?

It is safe to say contemporary music started in the early 1900s. This is considering that no musical era develops in isolation, as the preceding and other previous eras are likely to influence it. Also, the emergence of any music era is a gradual process.

So, rather than saying contemporary music started around 1945, the 1900s will turn out a better way to answer the question.

What were the early features of contemporary music?

Contemporary artists in the early days were known for making use of dissonance. They also violated a lot of the musical laws that existed for ages.

What music style is contemporary music?

Contemporary music has no particular music style. It was a term that referred to the period rather than the style of music engaged. As a result, you cannot outrightly say it was patterned in a particular manner.

However, somethings were evident across most forms of contemporary music. First, it allowed the synergy of more than one original music style. Many Afro-American music styles fall into this category.

Secondly, the use of dissonance became the order of the day for some contemporary music genres. For instance, the use of the once unconventional blue notes came to be.

Lastly, contemporary music allowed its artist to violate age-long musical laws. Many of these new approaches were opposed especially to classical music.

The bottom line is that contemporary music was mainly about the period and not the style of music engaged. It wasn’t restricted to any music form. This is as long as they were released within the stated period. Pop, jazz, funk, and rock are examples of musical styles that were termed as contemporary music. 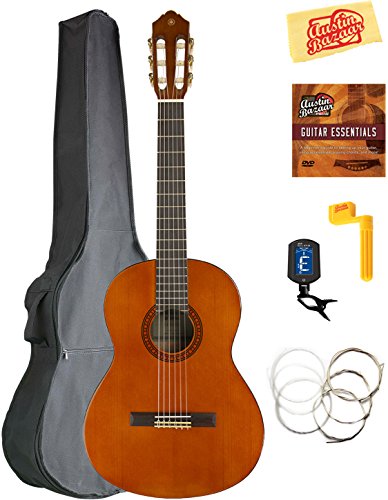 What Is Contemporary Music?

Contemporary music is any style of music that is current or modern, addressing current issues in a manner that is appealing to the current audience. The manner of appeal may involve fusing more than one original music style together. However, it should be noted that contemporary music takes advantage of the technological development of the era.

Based on the aforementioned points, you can tell what contemporary music is. First, it is any form of music that is current or modern. Second, it is created based on current issues. Finally, it takes advantage of the current technological development

What are the Characteristics of Contemporary Music?

The characteristics of contemporary music include the following:

1. The use of dissonant harmonies.

2. The use of uncommon and/or complex rhythms.

3. More use of brass and percussion instruments.

4. Use of electronically created and synthetic sounds.

Firstly, although contemporary music makes use of harmonies, many times it is dissonant. This is intended to give the music an unusual sound, eliciting various reactions by the audience. You see a lot of these in rock, metal, and electric music.

Secondly, the complexity of many contemporary music beats make it very different from classical and many indigenous music. Although it may draw musical resource from indigenous music, it is steps ahead in terms of rhythmic complexity. This ensures that it is not as predictable as many classical music pieces.

Thirdly, there is hardly any contemporary music style that plays down the importance of percussions in the music. This is one of the highpoints of many styles considered to be contemporary.

Furthermore, contemporary music makes extensive use of electrophones and synthetic sounds from different equipment. For example, using old computer games or PSG, 8-bit sounds can be made to give the music an unusual form, but appealing audience reaction.

Lastly, contemporary music does anything to win the hearts of the audience. This may involve the use of slangs and micmicking recent events.

These are some of the characteristics that can be attributed to contemporary music. However, they might not all be present in all styles or compositions.

Does it come with modern concepts?

Is it unlike classical music form?

If the answers to the above-listed questions are positive, then it is contemporary music.

At this point, we strongly believe that you no longer have confusion as to what contemporary music is. In fact, you should be well able to tell the differences between contemporary and classical music.

You can also check out these other in-depth articles/reviews…

Why Is Contemporary Music Important?

Contemporary music is important because it allows us to see how the same tonality, instruments, and musical tendencies can offer something new and remarkable. Rather than sticking to old ideologies and musical rules, contemporary music explores new ways to make music. This is both in the vocal and instrumental sense.

The study and periodic documentation of this music are especially important. This is because every music has a span. What seems contemporary presently becomes obsolete in a while. In order not to lose track of the timely trends, we need to study contemporary music in light of its importance. 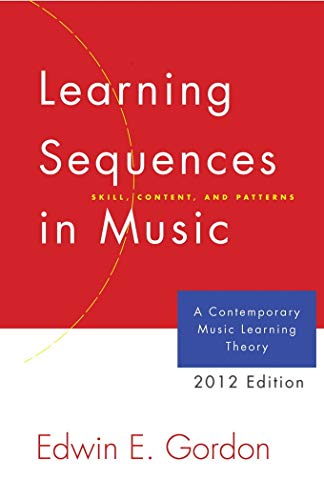 Buy this Book on Amazon

What Is the Difference Between Classical and Contemporary Music?

Other than this, the structure of classical music is more definite. For contemporary music, you cannot outrightly pin it down to a musical pattern. It aims at getting excited responses more than sticking to rigid rules.

What Is Considered Contemporary Music?

Music genres that evolved after the early to mid-1940s are often considered as contemporary music. This era was what followed the modern music era. It had the likes of Phillip Glass, Steve Reich, and John Adams explore subcategories such as minimalism, serialism, neo-romanticism, and postmodernism.

These musical ideologies broke away from the conventional music norm by inventing unusual and new ways to go about things. Many of the contemporary artists are termed as “avant-gardist”, which is used to describe one who frequently seeks a different approach to things.

What Are Examples of Contemporary Music?

Examples of contemporary music include Jazz, Blues, Pop, Rock, Folk, Hip-hop, Metal, Dance music, and Country music. All of these music genres were either formed or well explored in the 1940s and afterward.

The invention of the TV, as well as the earlier invented radio, helped publicize and influence the acceptance of these genres in various locations. Many of them engaged the fusion of two or more music styles, as this drew the interest of more people. Genres such as jazz, blues, and hip-hop all fall into this category.

What Instruments Are Used in Contemporary Music?

What Are The 5 Basic Elements of Music?

The 5 Basic elements of music are melody, rhythm, form, texture, and harmony. Before anything can be said to be music, it must have all these elements. This is regardless of the musical genre, style, or era. Right from the medieval period with Gregorian chants, to the wide display of pop music, these 5 elements have always been evident. For many, the subject of harmony is something that is confusing. Literally, it means the combination of 2 or more melodic sounds that are pleasing to the ears. While the sounds can have a variance, it can also be the same and be termed melodic.