So what are dynamics in music? Short answer — volume.

Dynamics in music is used to define or describe the volume and the intensity of the music. There are different terms and symbols that are used to tell the dynamics of a particular time and piece. This eliminates the need for saying a particular part of the music is “loud” or “quiet”.

Static, like the name implies, tells you to play the music at the same level. There are three main terms that you can use to describe static dynamics:

Piano, not to be confused by the instrument, is used to connote “soft” or “quite” in music. If you’re reading sheet music, the letter “p” is used to describe this.

It basically tells whoever is playing using the sheet music to play that part of the song quietly.

If it’s connoted by the letter “f”. When it is present in a musical piece, it tells the musician to play that section of the music loudly.

The final term for static dynamics in music is mezzo. Directly translated from Italian, the word “mezzo” means “half”. In musical terms, it is used alongside any of the other two we’ve talked about before to describe their half.

In Italian, the suffix “issimo” is added to a word to describe it’s superlative.

To describe the “issimo” of these different terms, the symbol used is doubled. So, pp, for pianissimo, and ff for fortissimo. 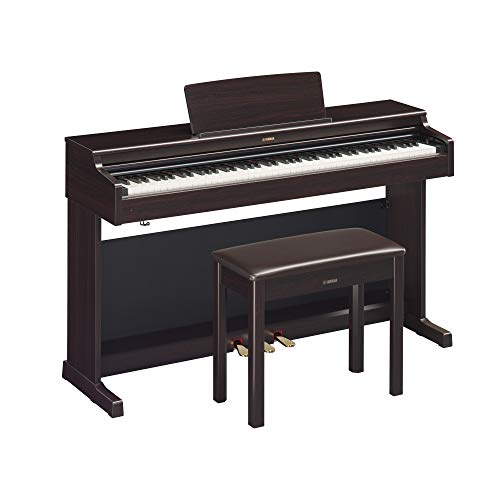 Alright! Now that we’re done with static dynamics, it’s time to talk about changing dynamics. Basically, like the name implies, the volume of the music changes from one level to another (whether gradually or suddenly).

Just like everything else in the dynamics of music, the word “crescendo” is an Italian word. It means to get louder gradually. In a piece of music, it can be connoted by either of two things, the word “cresc” or the “<” sign.

Basically, this is the opposite of the crescendo., It means the sound should gradually get quieter.

In a piece of music, it is represented by “decresc” of the “>” symbol.

Sometimes instead of the word “descrecendo”, the word “diminuendo” is used instead. They both mean the same thing and can be used interchangeably. Diminuendo is shortened to “dim” but can also be represented by the “>” symbol.

We hope that with the information in this article, you now understand what dynamics in music are, and how they affect your music.